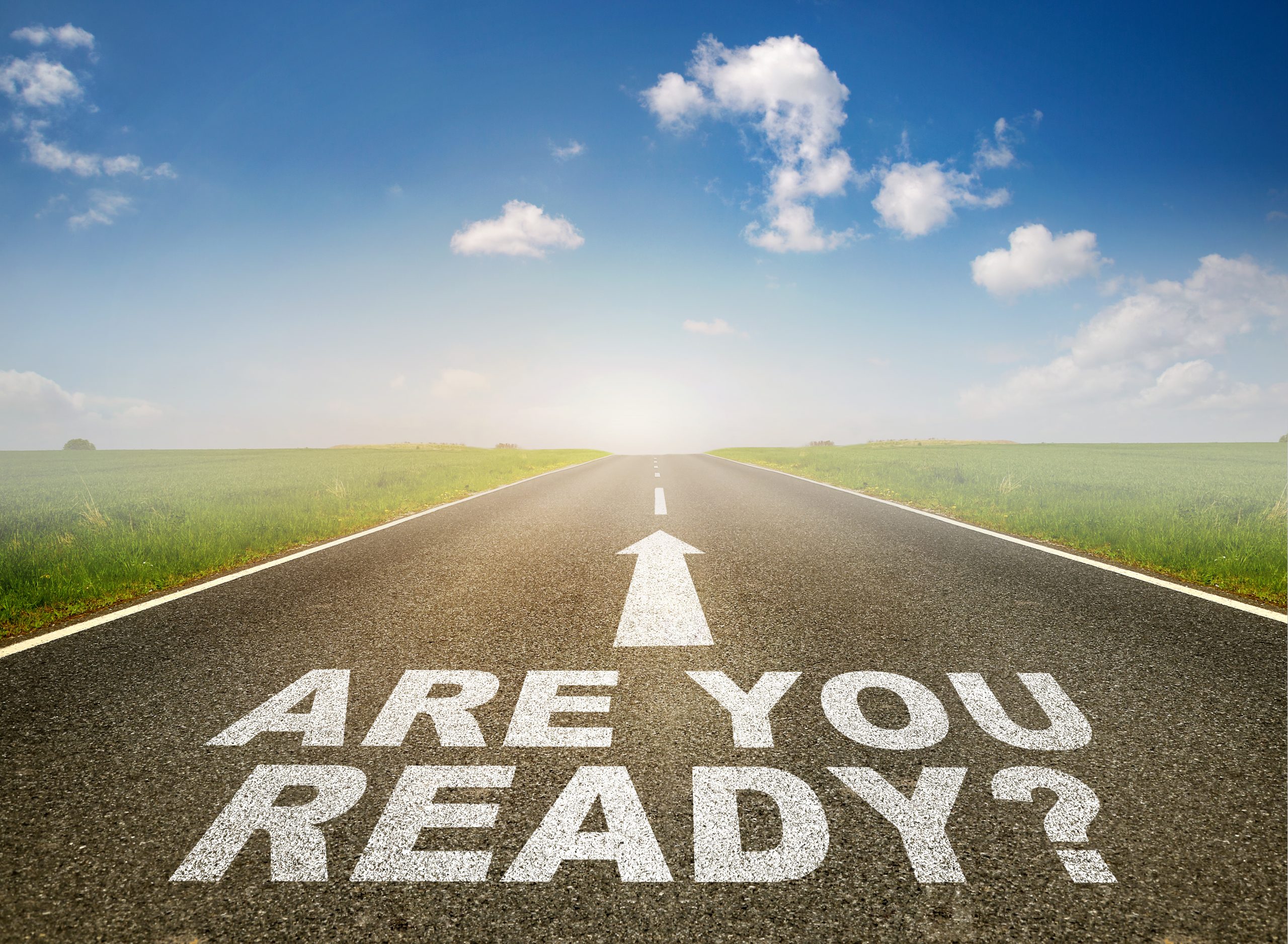 Failed attempts are inevitable on the road to success. Success is never achieved overnight. The only way to succeed is by failing and failing well.

People who aren’t afraid to fail are the ones who go after their goals and follow through until they succeed. These are the individuals who keep going even when things get tough. They are the ones who succeed because they don’t let fear hold them back.

I’m not saying you need to be a fearless person, but you should be willing to fail. Experiencing setbacks is inevitable on the road to success. It’s what makes us grow as people.

I believe everyone is capable of succeeding, but some people don’t give themselves the chance to try because they’re much too afraid of failure.

When you’re young, you’re excited about doing things in life. You want to explore all that life has to offer, and you don’t really care what others think about your decisions.

Yet, as you advance in years, it’s crucial that you start to consider what other people might think. What do you think they’ll think if you try something new? What if it fails?

When you’re young, you can just let yourself fail because you’re not worrying about what others will think. But once you’re an adult, you’re going to want to avoid failing and you’ll want to make sure that you’re successful.

That’s because as a person, you’re only going to get so far. You’re only going to be able to do so many things. You’re going to have so many opportunities to get ahead, and if you miss a shot, then you’re most likely to lose out on that chance.

You need to have confidence and self-worth, and not just about your business or career. That’s something you need to build up in yourself, and there are many ways you can do that.

Next, you need to take your business, career, or your life seriously. You can’t be afraid to take risks. You can’t just say “Oh, I don’t care.” It’s going to get you in trouble later on.

You need to make your life meaningful. You need to do things that you enjoy. If you’re doing something that you hate, then you’re just going to get bored.

There are plenty of ways you can take your life to a new level. It’s not just about your career. Your life is about building your happiness.

The Road to Success is Paved with Hindrances 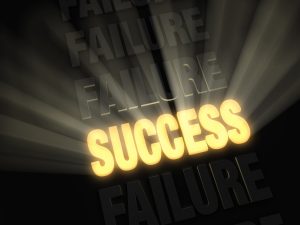 The more you fail, the more you’ll learn from it. Failing is an important part of success. Failure is the only way to know that you’re on the right path.

If you just keep going but never get to where you thought you would be, then you’ve never really failed. You were always going, but the only thing that changed is that you got a little bit closer to your destination.

This is an important lesson. Most people want to learn everything about everything and do everything possible before they’re comfortable with anything, but this is a recipe for disaster. When you take this approach to your own life, you’re putting yourself in a situation where you’re always trying to figure it all out, but you’ll never really be ready to make any moves.

Learning from your mistakes is essential if you want to achieve lasting success and not be afraid to admit it. You’ll learn the most from that, and you’ll become a much stronger individual.

It’s okay to fail. It’s okay to do things wrong, and it’s okay to not be perfect. You can’t learn until you’re willing to fail, and that’s not something you can fake your way through.

Even if you achieve great success, at some point you will fall short. It’s inevitable, but that doesn’t mean you shouldn’t make an effort to learn from your mistakes.

Failure is actually a huge part of life, and it’s important to learn from it and move forward without ever repeating the same mistakes. Your failure is a lesson in itself, but you don’t want to spend all your time wallowing in misery and regret. So, keep improving upon your skills and talents as you grow older. 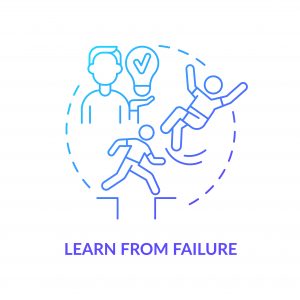 You might think that you’re too old to change and improve your skills and talents, but the truth is, you’re constantly changing and growing. You’re not stagnant at all, and you’re still able to learn from your failures and successes.

Take Action To Reach Your Goals 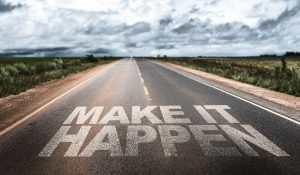 We’ve all heard the saying, “Success is 90% perspiration and 10% inspiration.”

That statement might be a bit of an exaggeration, but it’s also true. The thing about motivation is that it’s something that you need to give yourself on a day-to-day basis in order to get things done.

You might be inspired, but it’s the actions you take to reach your goals that will ultimately determine your success or failure. You need to make the choice to take action and work on something that you’re passionate about.

You might think that it would be enough to just sit back and let your goals happen, but they won’t. You won’t get anywhere by taking a passive approach and expecting things to happen for you.

Please log in again. The login page will open in a new tab. After logging in you can close it and return to this page.